Today I’m breaking the barrier, pulling back the veil, and offering a true, real life Blogging Income Report and what it looks like for a DIY blogger.

This is by far the scariest post I’ve ever written.

The one thing that you never talk about or share with anyone.

You have seen the reports from all the rockstar bloggers and think – I’ll never get to that level!

Or at least that what I have thought.

But I’m listening to my readers and want to give you what you asked for!

My goal is that these income posts will offer hope to any newbie blogger and provide sources and ideas on how to grow your blog while showing you real life income streams.

Affiliate links are provided for your convenience. You can read all about them here.

First, let me start with a brief journey of my blog.

I have broken my history down into seasons and how I am now finally earning income as a blogger.

When I started Noting Grace back in 2010, it was mostly to share our projects with friends and family that lived far away and if I happened to inspire someone in the process – that was a bonus!

I approached blogging as a hobby and treated it as such, only posting here and there. Nothing consistent and definitely not in the mind set to earn any sort of income from Noting Grace.

I blogged under this platform for 3 1/2 years. Honestly – I was surprised that I even had visitors and comments during this season!

Then in 2014, I decided to monetize my blog and wanted to try to approach blogging as a business and not a hobby.

Still on the blogger platform, I monetized using Google Adsense.

Just 7 short months after I made that mental switch, we suffered a financial crisis and I had to learn to deal with a new problem – Panic Attacks.

This was following a huge cross country move and an adjustment period for the whole family.

Needing to find peace in our current situation, I took a break from blogging from May 2015 until February of 2016.

So with barely monetizing my site and taking almost a year hiatus -I was surprised to find that even with my minimal effort to make income – I still earned a teeny tiny bit.

Total Income during this period:

From Business-ish to Business Minded

In the early Fall of 2016, I joined a blogging conglomerate where they hosted Noting Grace in exchange for paid page views – meaning I received income based on the traffic my posts brought to their site.

It was a nice shift from going from barely any income to a small amount each month. During this time, I learned how to blog on wordpress and started educating myself on all things blogging.

While I learned a lot during my time on that site, it simply wasn’t the right fit for Noting Grace. I left and went to a self hosted platform on wordpress in July of 2017.

During this season, however, I did start pursuing sponsored posts as well as monetizing within my posts with affiliate links from Amazon.

My effort to make income was definitely boosted at that point, but I felt limited not being in control of my website.

Total Income during this season:

From Business-Minded to CEO

This is when I truly felt like my Blogging as a Business began – when I went all in! Put on the big girl pants and started working hard for this blog.

It was a scary decision to leave guaranteed income and go out on my own. It proved to be the best decision for my blog and even more, for myself personally.

I guess it’s the self employed freedom that I crave, but I wanted full control over how my site looked, acted and performed.

You can read all about the tools I used to set up this site over on my Blogging Resources Page.

I added Google Ads and Content.ad to my site. I also searched out other ways to monetize. You can read my tips on how to monetize your site from day one!

That’s more than double of what I was earning 6 months ago and a 5937% growth from the start of monetizing! Yes, read that right! Almost

But in full disclosure – I can barely feed my ever-growing boys with that much a month, so I’m not breaking the bank…yet!

So now that brings us up to date, as as promised, I plan to share with you a monthly income report, for the next three months and how I make my income to help you learn and glean from my choices – or my mistakes!

Let’s break it down for this month.

I recently signed up for a few new Affiliate Networks, like CJ and VigLink and am waiting to cross the payment threshold to have money sent out. It varies with each network.

So as you can see, there is a lot of growth still needed in order to make this a viable business. There’s also loads of encouragement to see where I came from and where I am now.

But let’s move onto the next month.

As you can see, my income was up, but so were my expenses, making my net $237.74, which is less than last month. But that’s the ebb and flow of the game.

How’d I do on my third month?

Since pay periods vary based on either time or amount, I separate out my report into income earned versus income paid.

I hope this gives you the realistic boost you needed to see what you can make at a small time blogger level like myself.

If you have any questions or want more details – please let them in the comment section below and I will answer them!

It’s been 2 years since I first published this report, and I thought it would be neat to give an update of how I grew.

In September of 2018, one of my blog posts ended up going viral, which allowed me to jump to a higher paying ad network called Mediavine. I started getting paid in February of 2019 on the new ad network.

I also attended the Haven Conference in 2019, which opened up new doors for more sponsorships.

While I won’t go into month by month detail, I thought it would be fun to see how I did over the entire year of 2019.

Still much better than where I was 2 years ago.

Blogging is a slow game, but when you take a step back and look at the numbers over time, you can’t help be see the growth!

I hope this real life blogging income report encourages you to keep going, even when the numbers are as large as you would like.

Just a Girl and Her Blog
The Shabby Creek Cottage 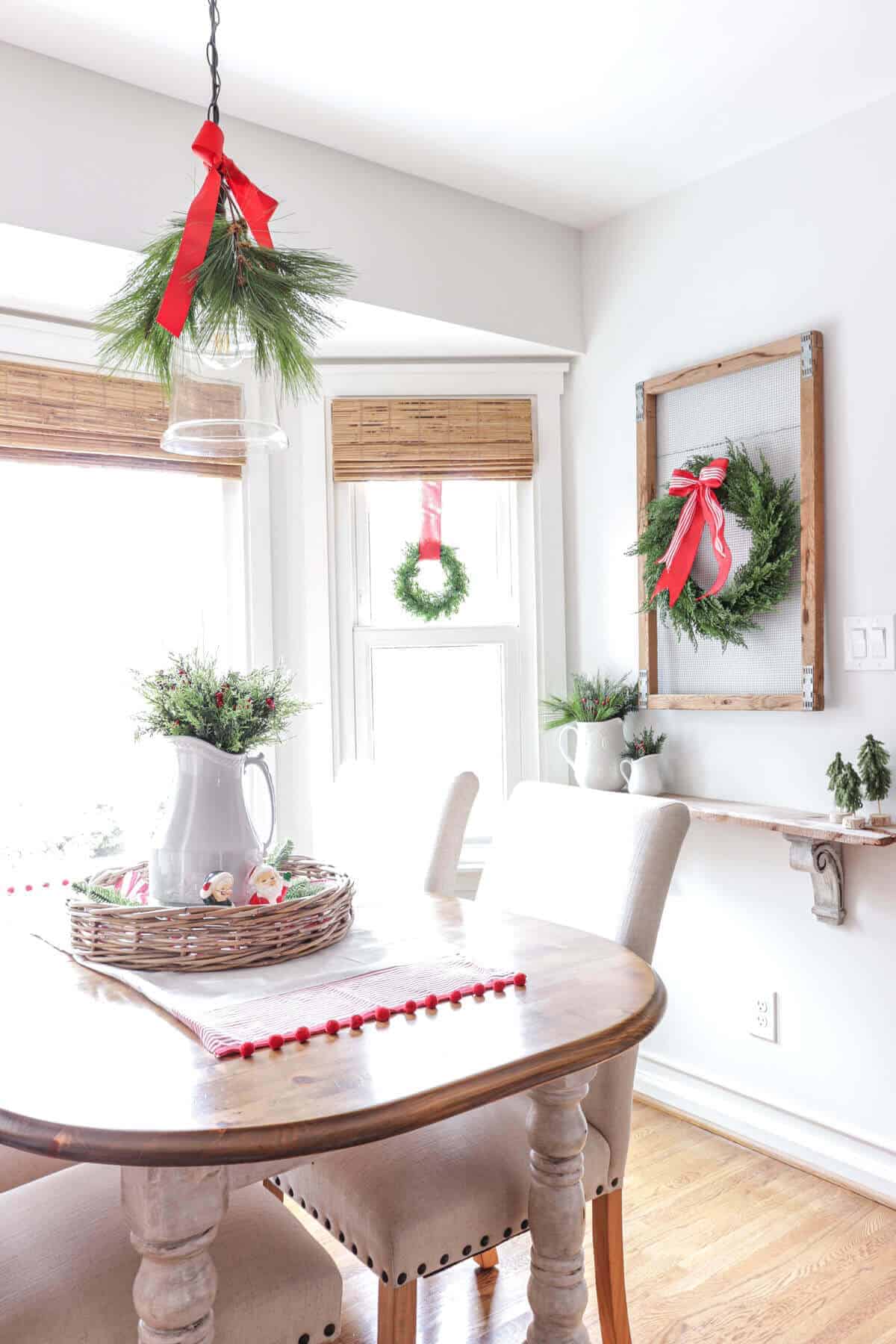 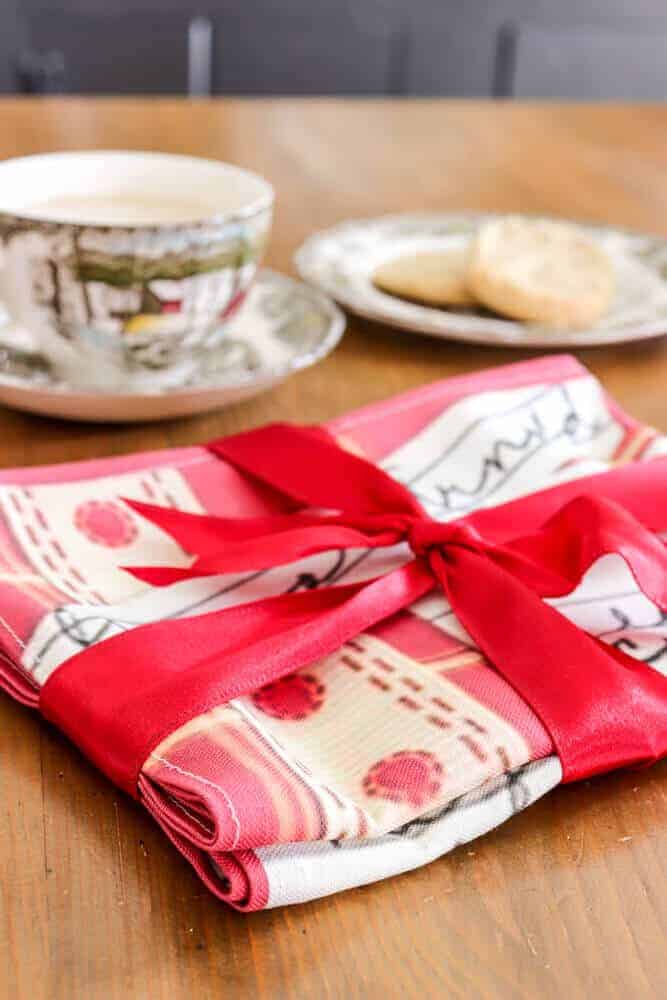 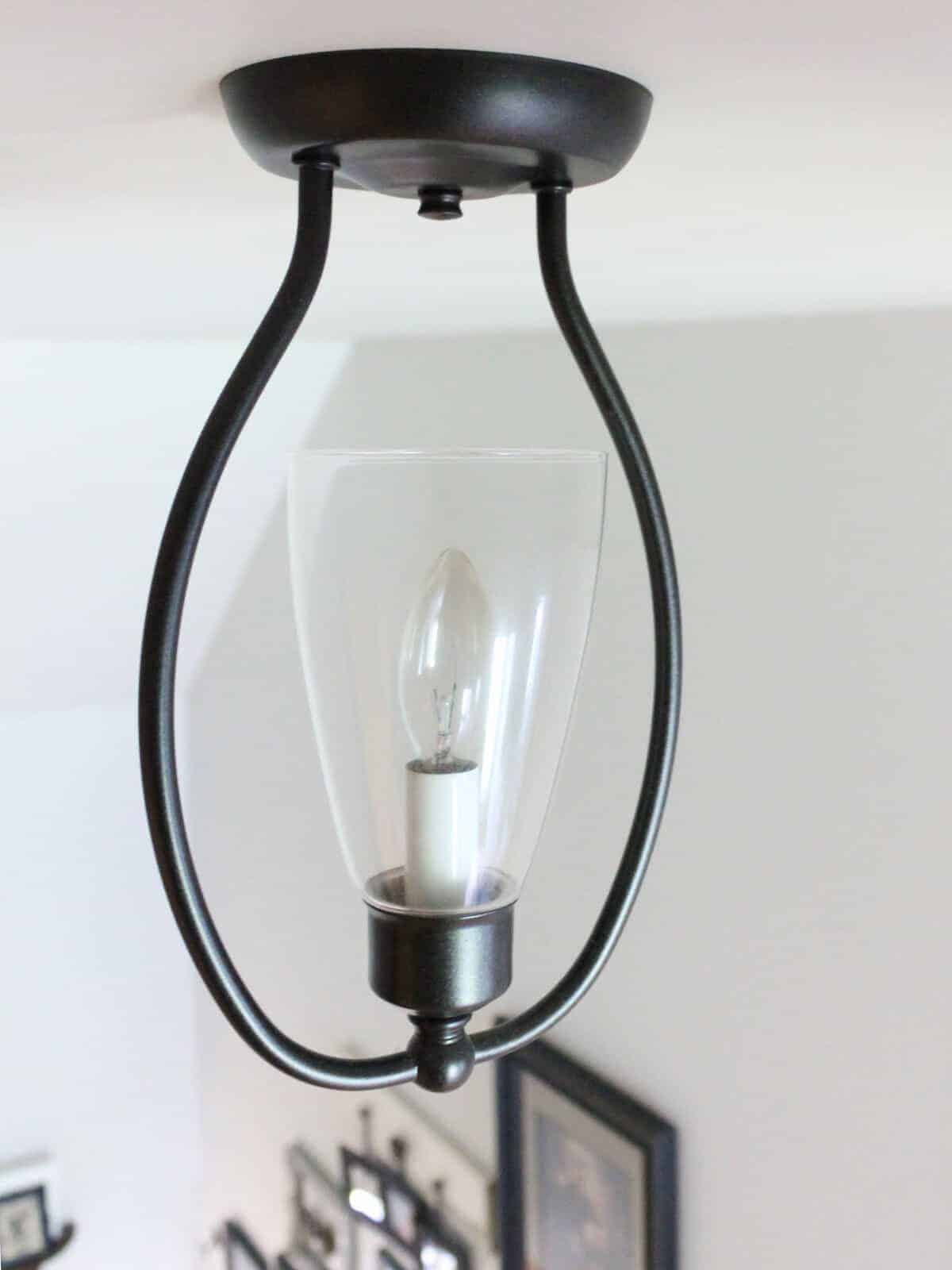 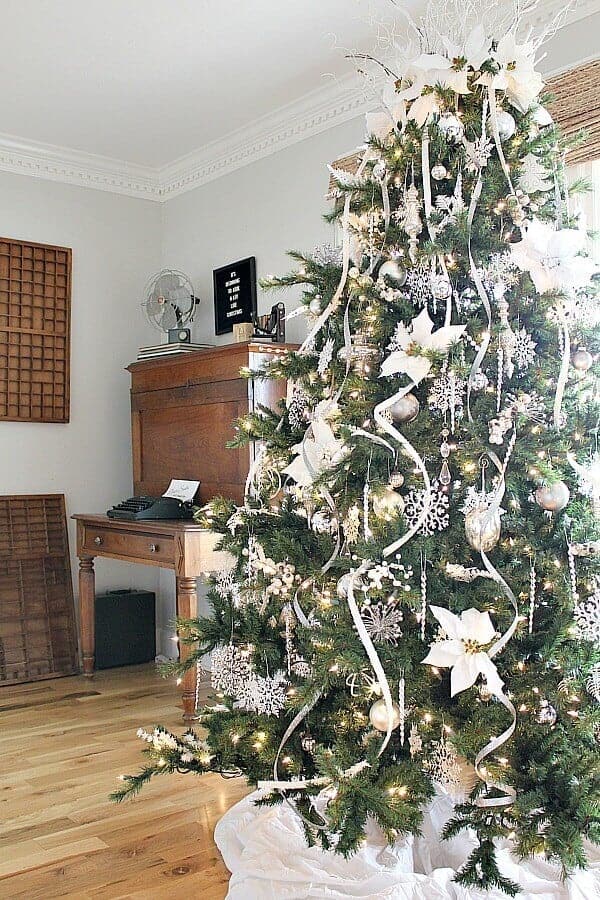 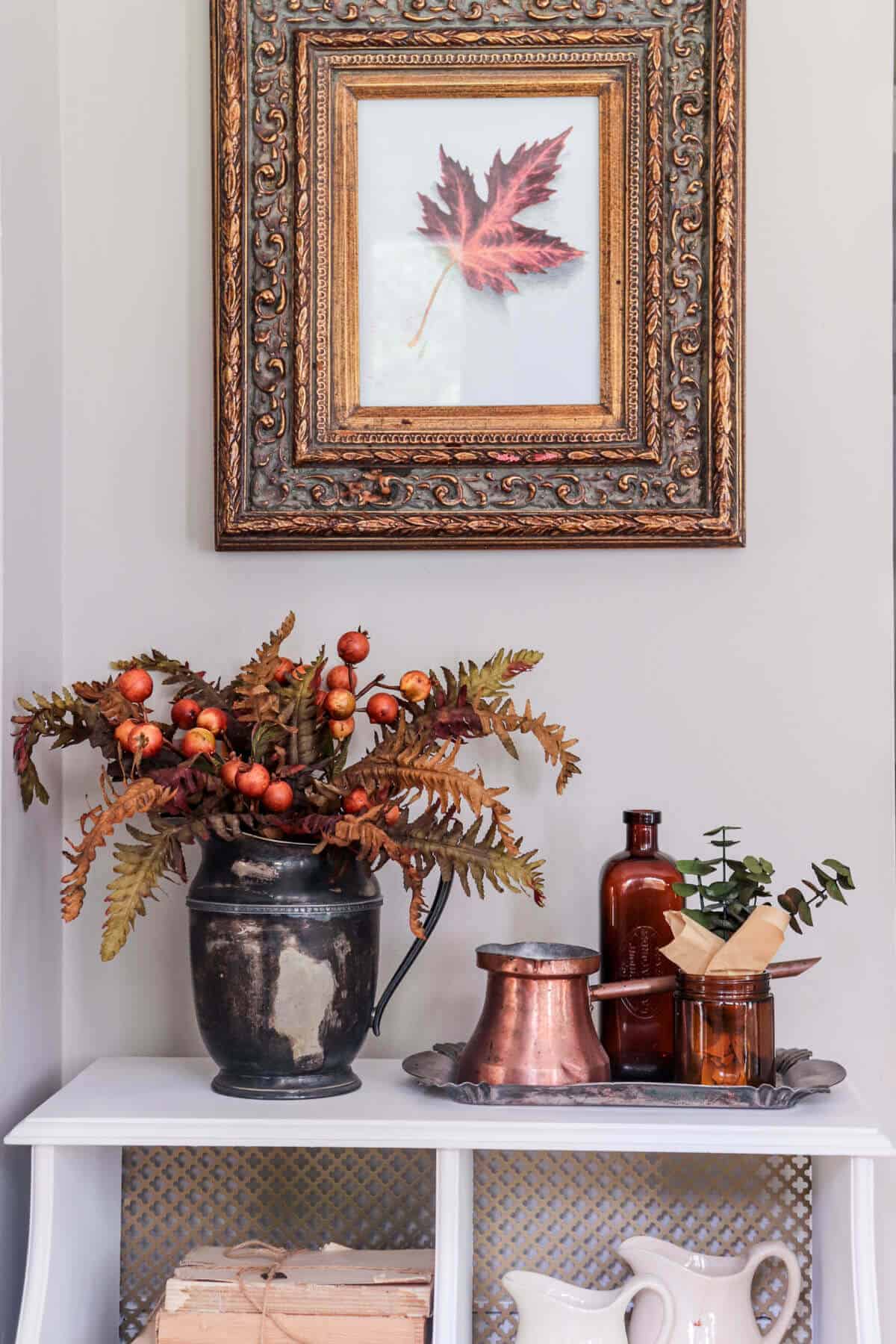