This is part two of “That time we moved AGAIN,” and how we handled life’s challenges when faced with a decision to move from a home and town we loved.

In my last post, I shared the difficult season we just walked through with my husband’s job loss. You can catch all the back story here. Grab a cuppa and enjoy part two of this soap opera of a story!

While it was tough times these past few months, on this side of it, I see God’s amazing details in the midst of it all.

What I didn’t share in my last ‘that time we moved again’ post was that just weeks prior to Trent’s job loss, he had to kill an idol in his life.

I know, it sounds crazy, doesn’t it? How can a career choice become an idol?

Trent has spent the last 20 years either studying music, making music, or producing music. He’s played the gigs where pay was a half-priced meal from the bar to touring all over the world, playing on television and performing in front of millions of people. He’s stayed in hotels where you don’t sleep on the disgusting bed to sleeping in 5 star hotels.

It became who he was. Who he defined himself to be.

Not Trent the husband, or dad, or most importantly, Trent, redeemed through Christ.

Boy, was this a time of grinding him down to dust! It started with our move back to Tennessee when he left a steady gig in Vegas to provide a better life for his family and took a non-music job with a non-profit.

For four years, he did his job well, all while clinging to the hope of a gig on the horizon while slowly being broken down day by day. It wasn’t until he finally saw his idolatry in his musical pursuits that he cried uncle and relinquished.

The funny thing is, Trent didn’t love the job he lost. In fact, there was a wave of relief when he got word that they lost their funding. His job was a caustic environment that spread toxicity in our home.

So where did this leave him?

While we were teetering back and forth on the move, he looked at so many job opportunities. Construction, insurance, the corporate world, even considering for a moment a move back to Vegas to get back into that world.

But moving away to better educate our boys still loomed.

On paper, it was the most logical.  He grew up there. We lived there for 3 years at the beginning of our marriage.

In fact, it was the breaking of his spirit, his idolatry, that I saw redeemed once we finally decided to take that leap of faith and make the decision to move, without a job and the unknown ahead.

Just the hint of news of him coming back had job opportunities popping up. Within a week of our decision, Trent secured employment.

Do you know what Trent’s new job is in Birmingham?

How glorious is that?!

To cling to something that defined him, and watch it be stripped away in order to align his focus on where and on Whom it should be, only to see it come back around to doing what he loves at the end of the threshing floor.

It’s such a beautiful picture of His love for us.  He rejoices over us with singing.

Just picture that for a moment.

To be loved so much that the ugly has to be pruned away in order to bloom where you are supposed to.

It took weeks of sitting on the fence to finally take that leap of faith and make the decision to list our house we loved back to life.

And taking that step of trust, following the prompting on our hearts, even though we resisted the entire time, is where we were finally able to see His Almighty Hand in all of this.

It was painful listing this house.

Each room we touched and made into our own.

We took the dated 80s fixer and brought it into this era.

And we hope and pray that the new owners enjoy this home.

We are sad to say goodbye.

But now, I have a new palette to work with.

And that makes me oh-so-excited!

I can’t wait to share our new place with you. Stay tuned to part three of That time we moved AGAIN, where I show you our Birmingham home, our DIY plans, and how we are doing after living here a month.

« That time we moved… again – Part One
Meet our Birmingham Home » 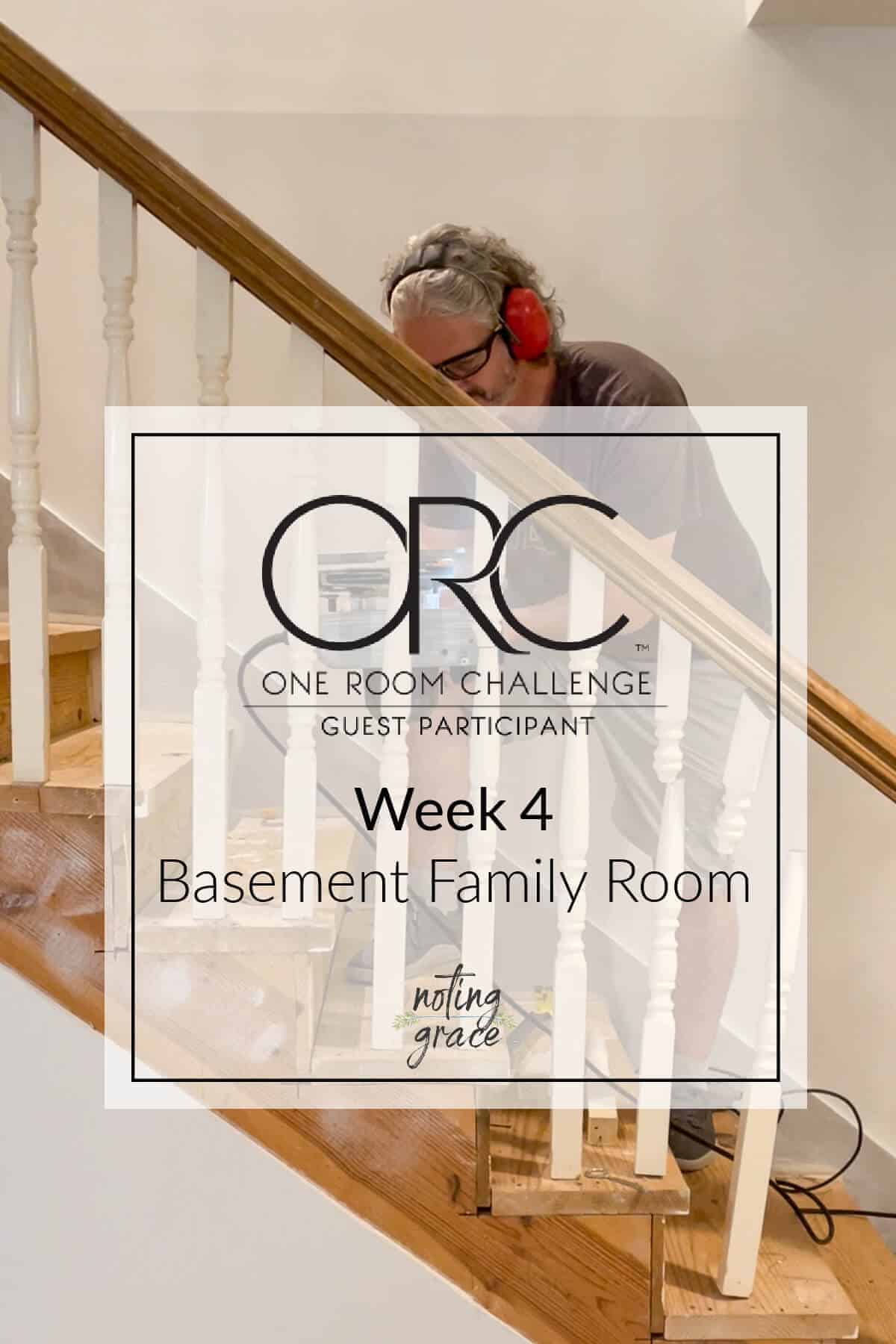 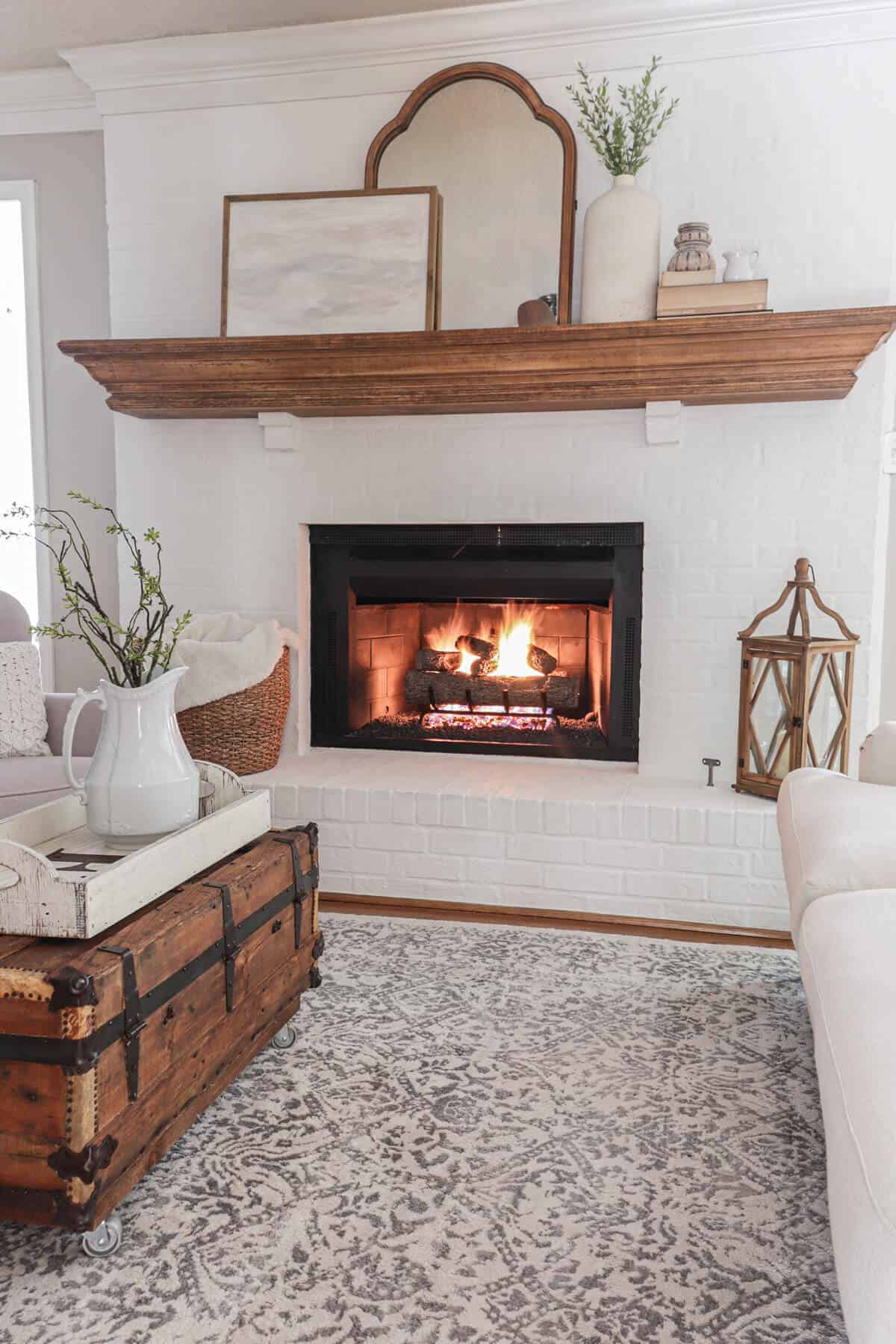 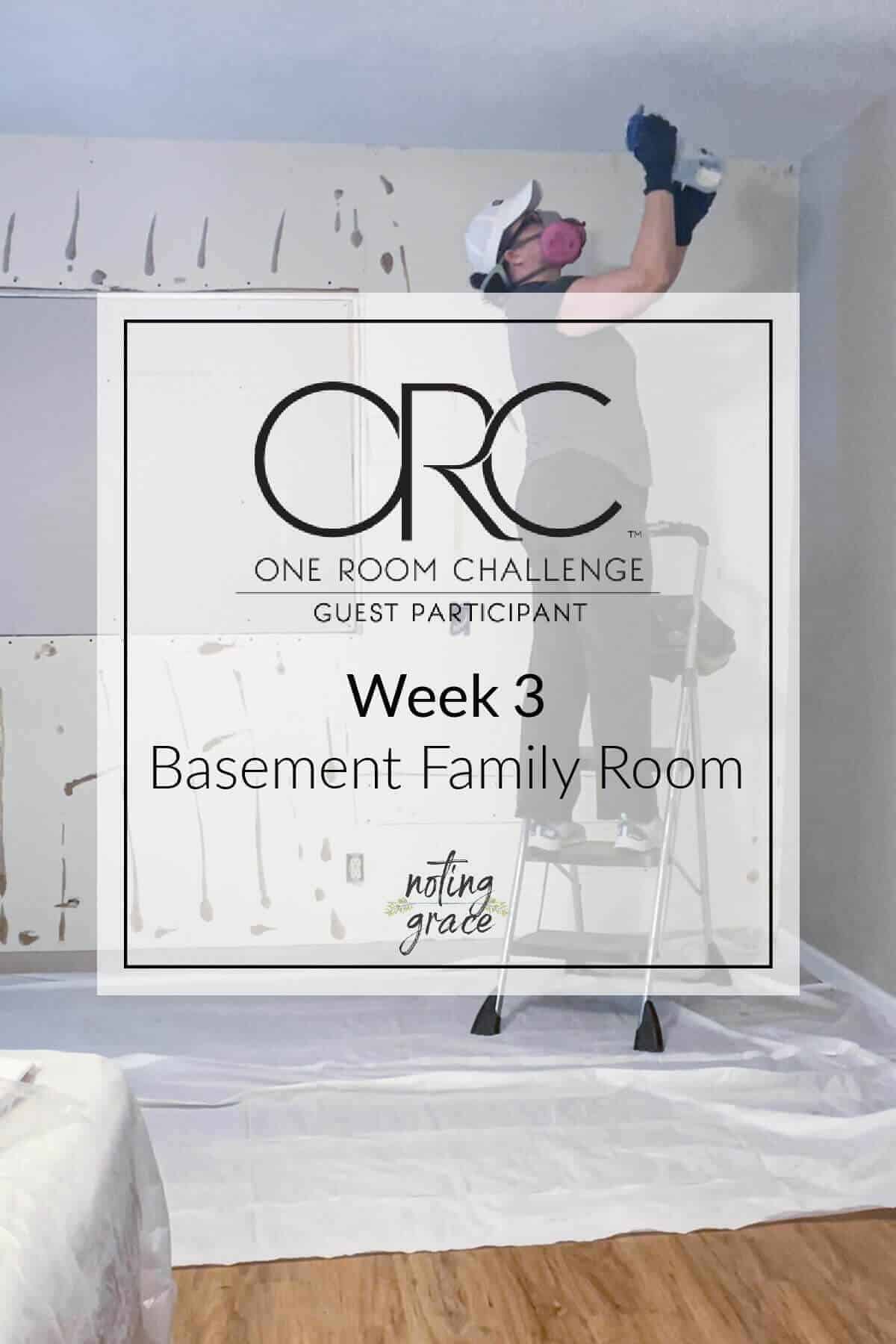 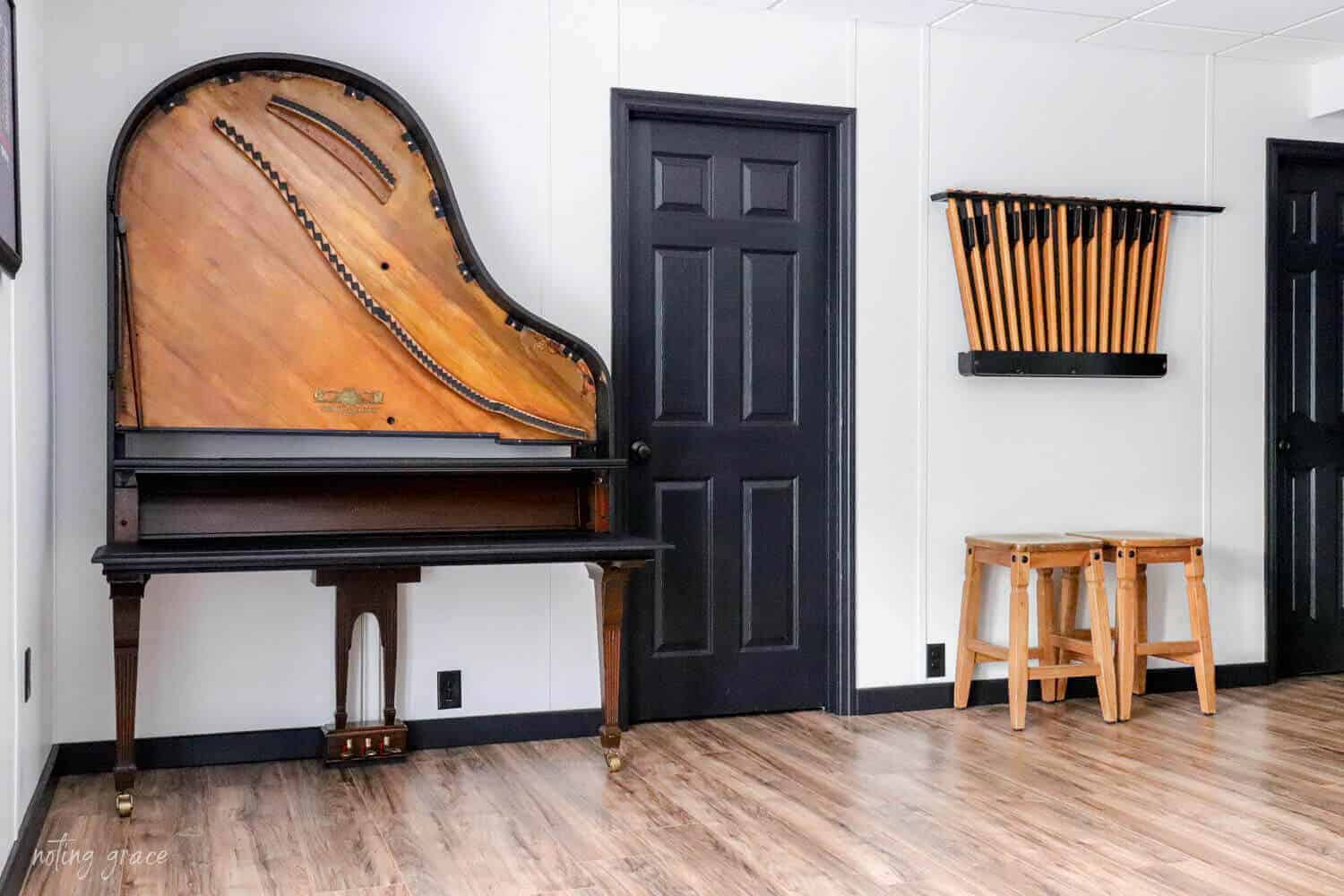 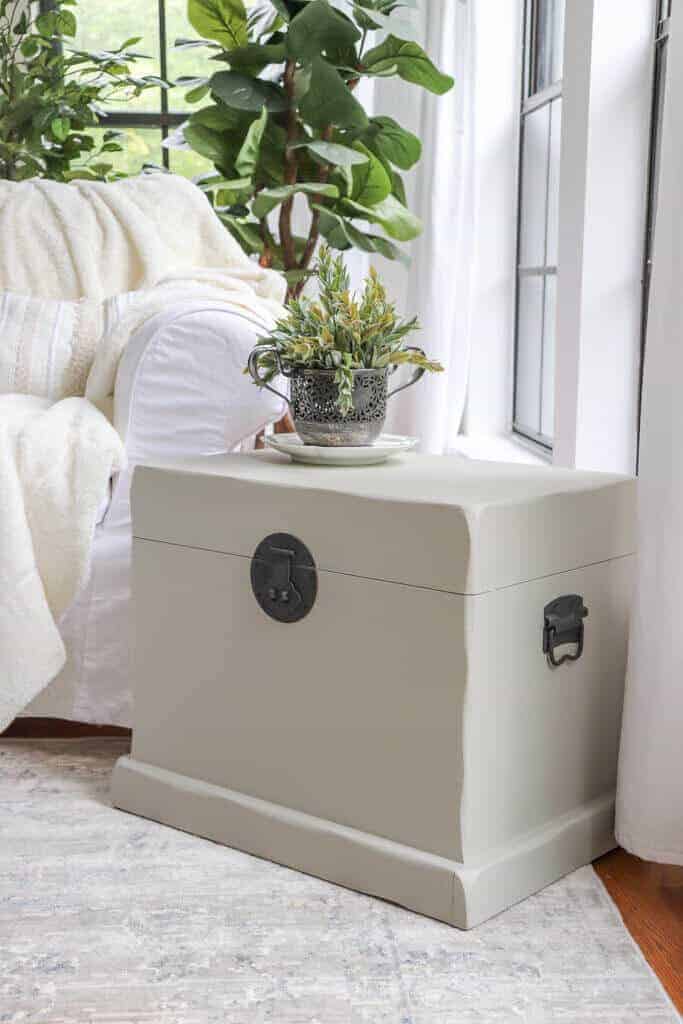 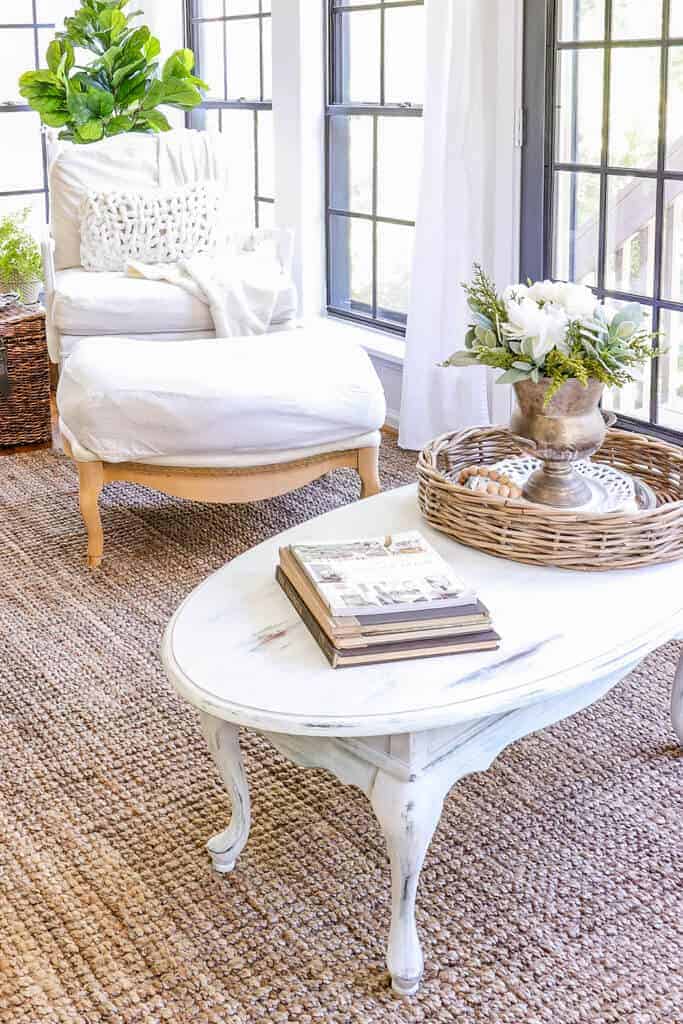 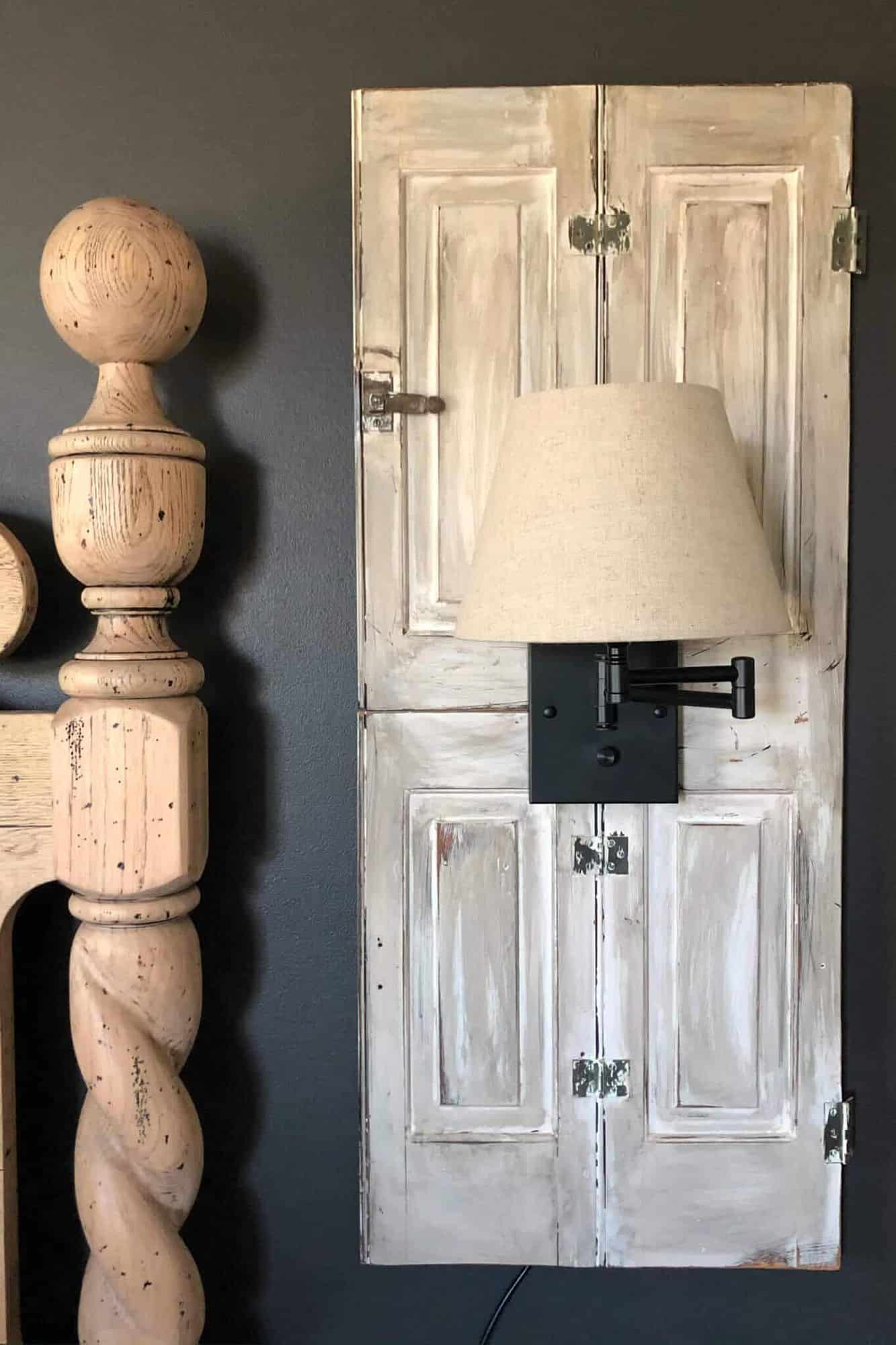 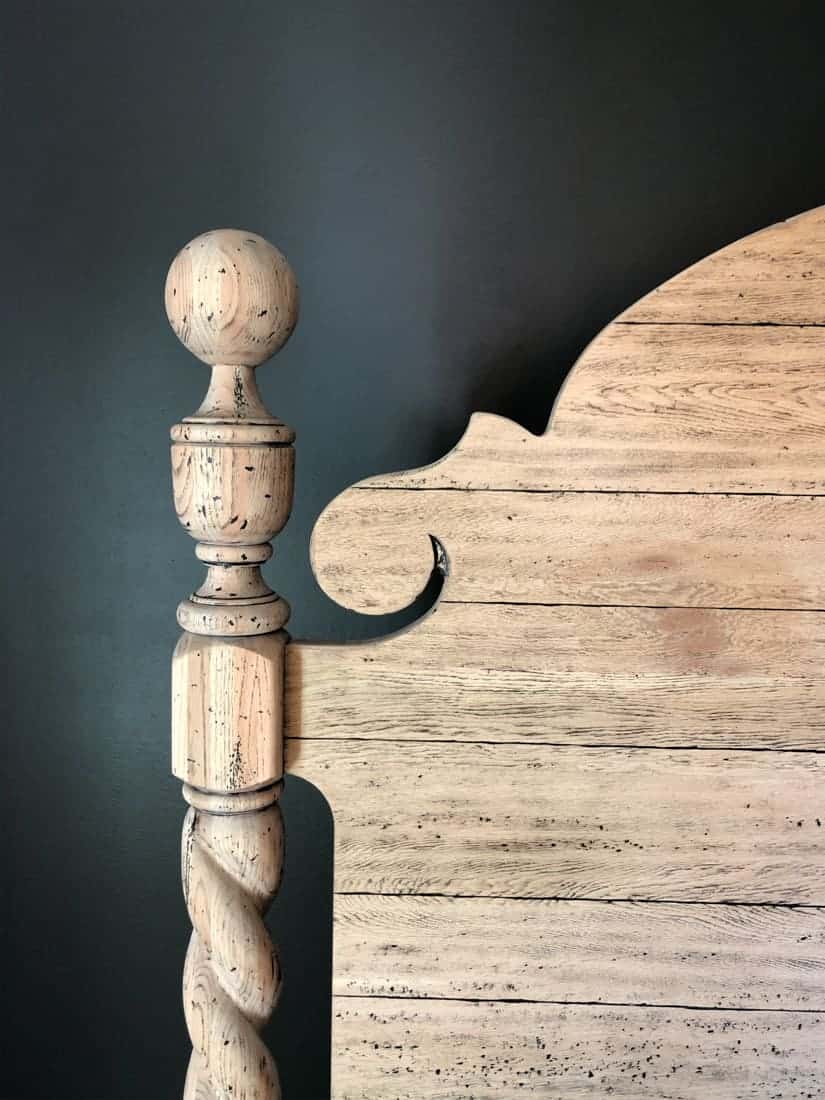