We are making over our son’s room for this Spring’s One Room Challenge. This week while painting our son’s room dark gray, we learned how we failed as parents in the process.

The boy whose sales pitch on painting his walls a dark color actually worked.  It turns out he was right for this industrial-themed teen room (but don’t tell him that!).

But boy, it didn’t start off on the right foot.

At skyscraper height, he walks around his room, dragging his dirty fingers across the ceiling. To help him understand why those oily streaks make us so mad, we made him help us paint the ceiling. That way, he’d wake up with a sore neck, too! It only took a few minutes of holding the roller above his head and getting a few splatters of white paint to the face to make him turn to us and say, “I’ll never touch it again!”

Well, as it turned out, we also had something to learn.

As you may or may not know, painting a ceiling means covering everything in the room. So while we were off gathering drop cloths, we heard a strange sound coming from upstairs.

What was that?! Was he hammering? What in the world would he be hammering?

We crest the stairs and turn into his room to see this:

In his eagerness to help his mom and dad spruce up his room, our son tried his hand at opening a paint can for the first time. But instead of using an opener, he grabbed a Philips head screwdriver and hammered his way in. This left us scratching our heads.

“Why didn’t he stop when he saw a hole forming?”

“Did we raise an animal?”

Trent decided at that moment that he had failed as a dad. This should be a Growing Up 101 lesson. Boys (and girls) need to know how to open a can of paint — which tools to use, and obviously, which tools to NOT use! We felt bad for not teaching him this lesson sooner. But, we laughed off the moment — poked A LOT of fun at him — and moved on with the project.

Not too bad for a first timer! Next came the fun part – the walls!

The color he chose is called Peppercorn and it’s from Sherwin Williams.

After assessing his paint can opening skills, we decided it would be best for us to cut in around the ceiling and trim and teach him to roll the walls.

That didn’t go so well either. We had to constantly encourage proper techniques.

In true angsty teen form, we were met with a lot of eyerolls and “I know!”s.

It almost turned ugly at one point, but after sharing our own painting fails, he soon relaxed and we were back to laughing.

I love that we are not only transforming his room with a few cans of paint, but that he’s learning how to overcome the fear of failure or messing up.

It’s so important. Even in the little things like painting a room.

We had to admit once it was finished – we LOVE this wall color!

It’s so masculine and cozy.

The brick accent wall was especially surprising. It looks great with that wall color.

But we just have to add a trim piece to the corner edge.

A design question still up in the air is the light gray trim. Do we keep it the same color or paint it white?

We are holding off on that decision until the closet doors are rehung which happens next week! So be sure to come back to see what we decide.

Did you get a chance to see all the other blogger’s design plans? This season’s One Room Challenge sure has some inspiring participants! Head over to Linda’s blog to see everyone’s progress. 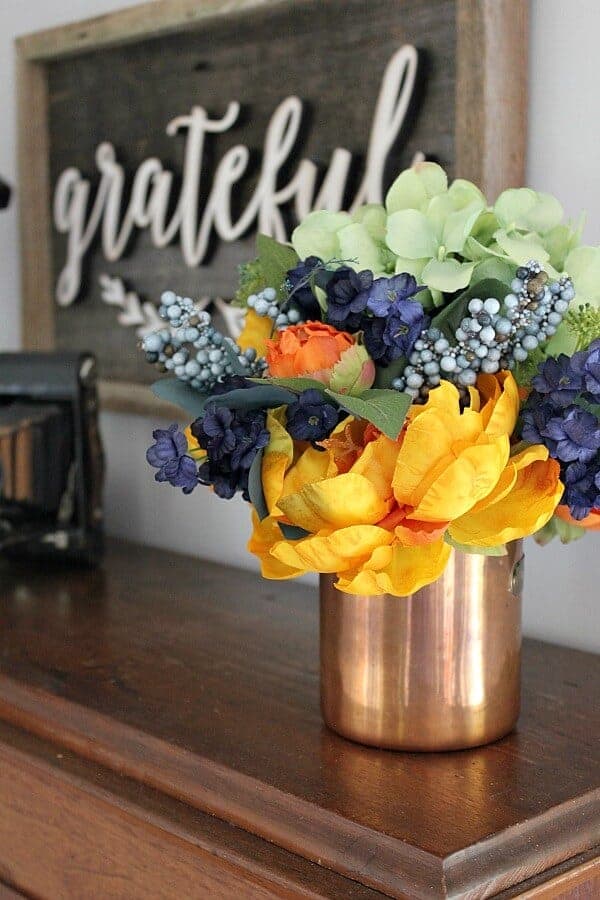 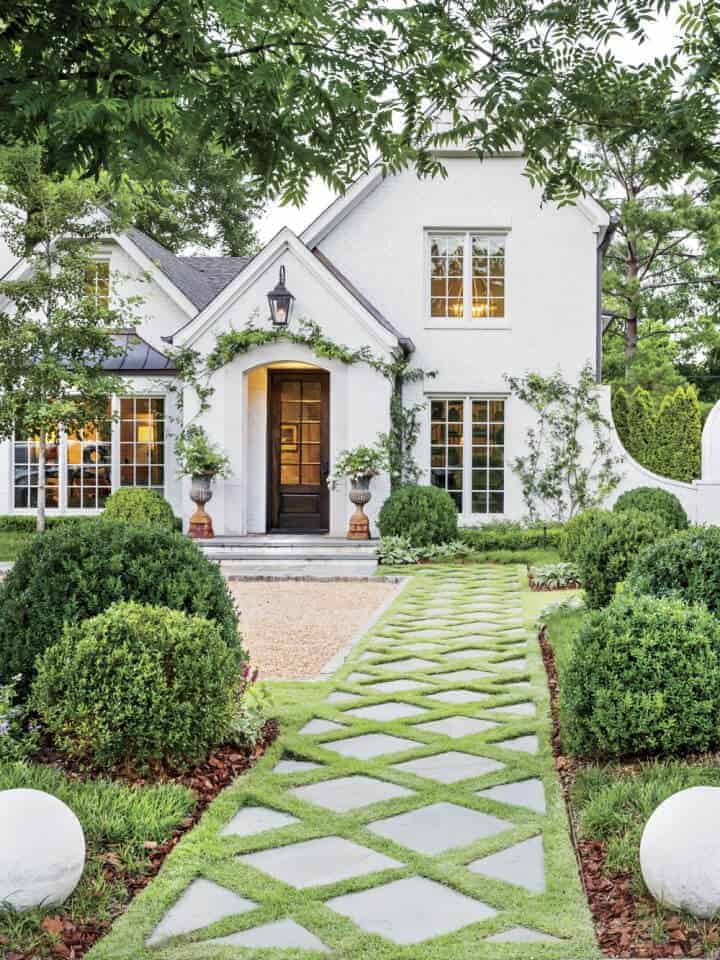 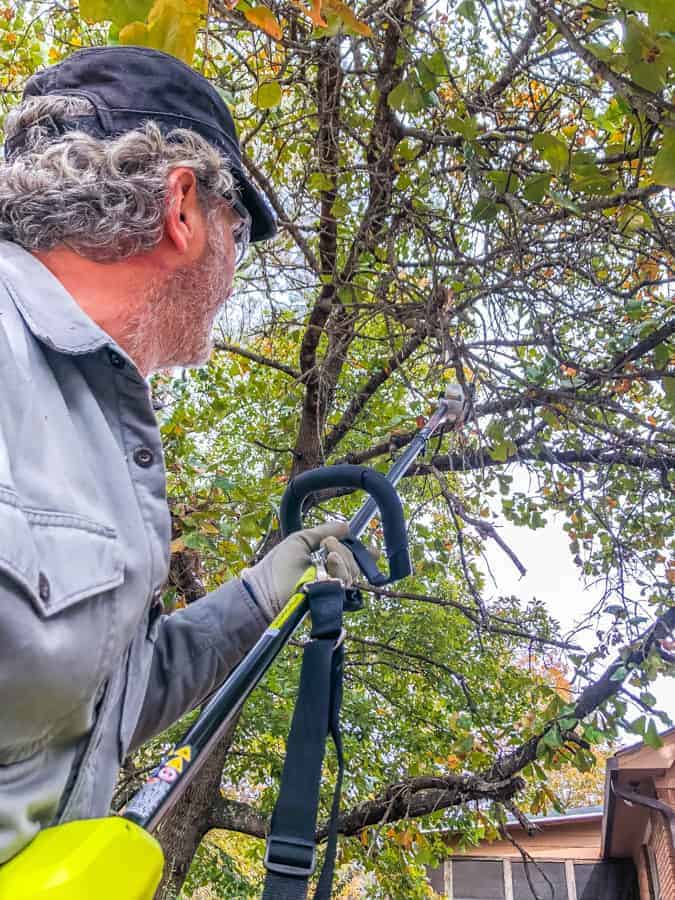 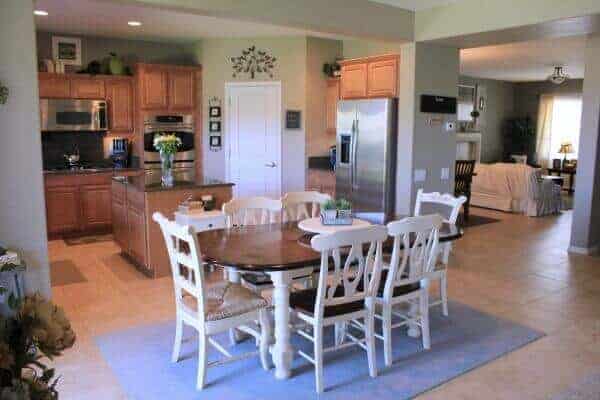 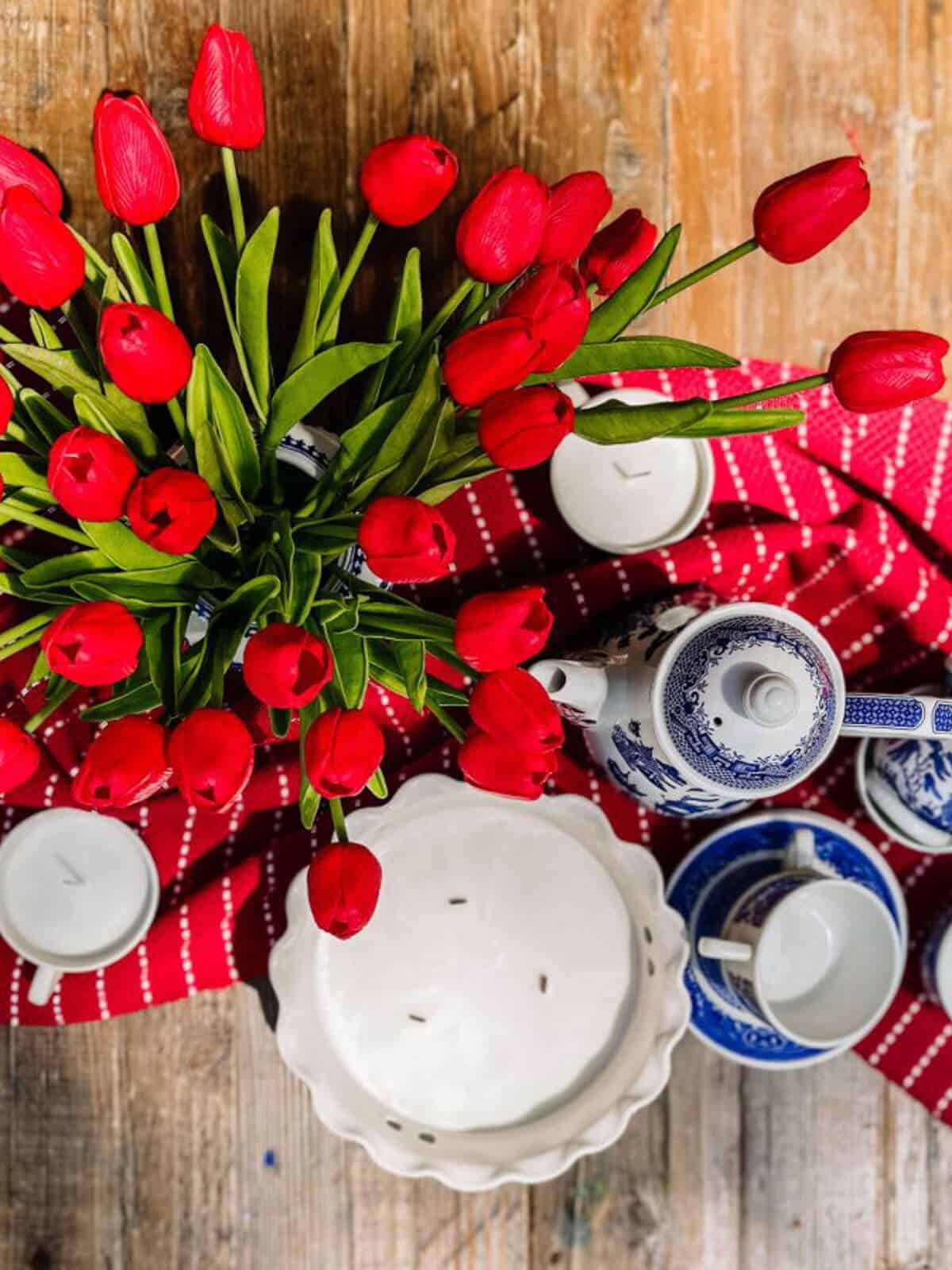