We had an old piano that was in bad shape. Instead of selling it or sending it to the junk yard, this is how we made an old piano new again.

We thought we had found a steal a few years back when a friend offered us a vintage baby grand piano for $100.

He had me at the word vintage.

But then the piano arrived.

The previous owners stored the piano in a garage for a decade and there was some significant damage.

Propped up on its side, you could tell that they stored some bad chemical containers on top of the piano. Some ran out, damaging the wood.

So we reached out to a piano tuning guru friend of ours.

He’s part of the tuning guild, which only has a few members.

These are the big dogs that tune for recording studios and symphony orchestras.

He came by and checked out the piano and said that it was tunable, but that the strings probably wouldn’t hold the tune for long.

And that’s exactly what happened. Trent bought a piano tuner did his best to get it in tune, but it was just a few months later that it went all honky tonk again.

So our friend suggested it may be a damaged soundboard or old strings and recommended replacing them.

And replacing strings on a piano from the early 1900s would be more expensive that what the piano is worth.

So our option was to sell it, junk it or refurbish it.

Then, as if fate stepped in and I stumbled upon this inspiration pic and had a great idea.

We thought we could turn it into a piano desk to use as a keyboard stand.

That way, it still feels like you are sitting at a piano and playing.

And we had a creative idea to reinvent this old instrument.

Here’s how we did it!

How We Made an Old Piano New Again

We started by removing the lid.

If you aren’t aware – pianos are SUPER heavy. So we knew we would have to remove that heavy cast iron plate.

But that cast iron plate held all the strings.

So we got to work on removing the all the strings.

We had to remove all the pins to loosen the piano strings.

FYI – you can’t cut the piano wire without loosening them first. They wind them so tight that they would dangerously fly all over the place – hurting the piano – or worse – you!

Once you completely loosen the strings, then you can clip them with wire cutters.

It took a long time to tackle those piano strings!

Next it was time to disassemble.

We unscrewed every screw we could find and slowly started to remove the parts of the piano.

First came the keys and hammers, and all that remained was the heavy piano harp.

Luckily I have 2 strong boys and Trent’s brother came over. With that much muscle, we were able to move the heavy plate out to the patio where we had a junk hauler take it away.

Next we took it up to our garage to work on.

We loved that we could see that vintage logo! It’s the pianos feature element.

So I wanted to make sure that that was somehow displayed.

Next, we played a jenga game building the table.

I wanted to use as much of the entire piano as possible because all the solid wood was in really good condition.

We used the original legs and pieces of the lid and back to make up the desk.

Then Trent trimmed down the sides to create a flat edge for the piano to sit on.

Here’s it mocked up, lightly sanded and ready to paint.

I purchased some mineral paint in black and began painting the desk.

I’m always amazed at what a fresh coat of paint can do!

Mineral paint has the same finish as chalk paint, but is more durable.

A few more tweaks and we were ready to move it into the studio.

Ready to see how it looks and how we are using it?

We used a portion of the lid for the desk and kept the music stand. It will be perfect to use when we have the keyboard in place.

It was so important for us to reuse as many parts of the piano as possible.

The pedals don’t work, but it was just too awesome to not use!

So we thought a cool idea would be to add them to the bottom of the piano stand.

We kept them the original color to match the inside wood tone of the piano.

And check out the old logo!

It cleaned up really nicely, but I had to be careful not to damage it.

Here’s how it looks with the keyboard in place.

Now I did my best to get the cords out of the photo, but y’all – this is real life.

You can’t operate the keyboard and speakers without the cords. So I’m searching for a way to disguise them a bit more, but this is what we have for now.

And we sent pics of the finished project to our piano expert friend. He said we would get more the piano as it is now than if it were still a piano.

So what do you think?

Would you be brave enough to take on this project?

Lemme tell you – the first few moments of disassembly were downright terrifying!

But the end result is stunning!

Howabout that? But I don’t think we will be getting rid of this piano anytime soon!

It looks beautiful in our music room. Better than I expected.

We are still working on how to use the other piano parts.

I would love to find a creative way to display the piano keys as wall art.

There are lots of other great diy ideas to create beautiful decor pieces from old pianos. Here are a few ideas that we considered for this old piano.

Taking something from it’s original purpose and turning it into iconic musical piece of furniture that’s a definite conversation starter has been so much fun!

So hopefully this will make you give those classic pianos a second glance.

And I have a huge treat for you all! I am joining a few of my friends as we are each sharing something that we are updating, making over, or refreshing in our homes. We’re calling it New Again, where we are giving new life to something.

So be sure to check out all the awesome posts below from the following diyers!

Noting Grace
How We Made an Old Piano New Again

Roots of Home
How to Make a Dough Bowl Centerpiece 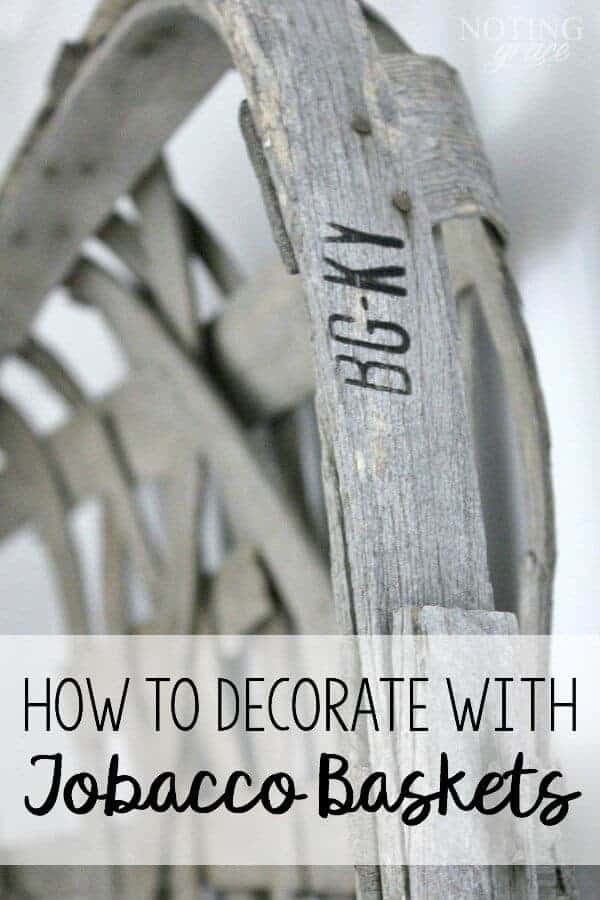 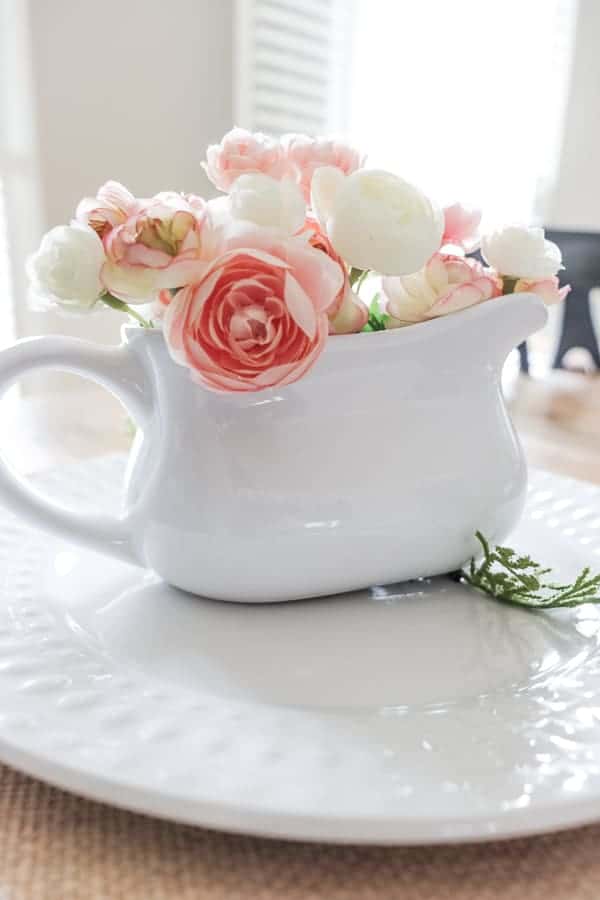 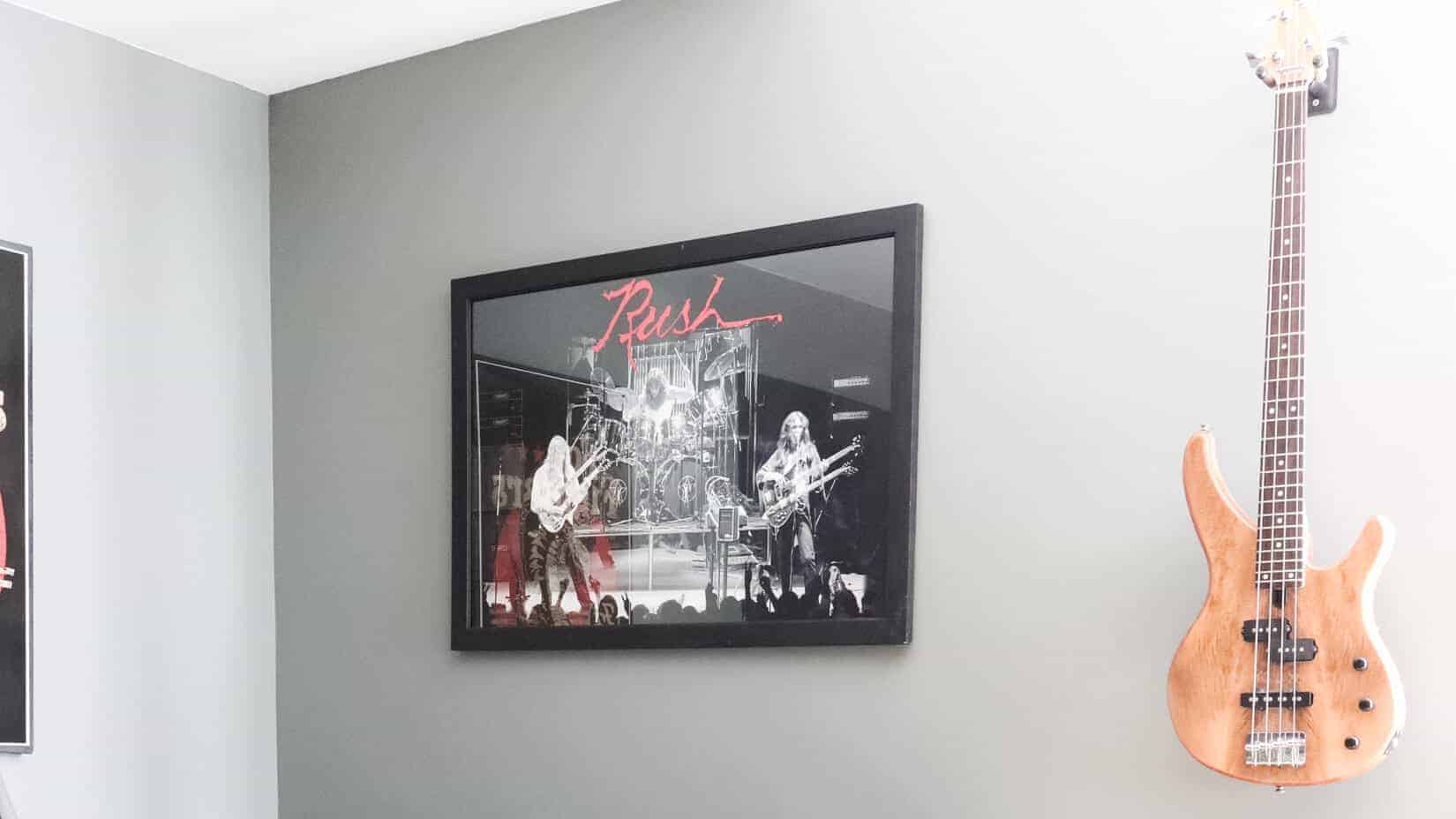 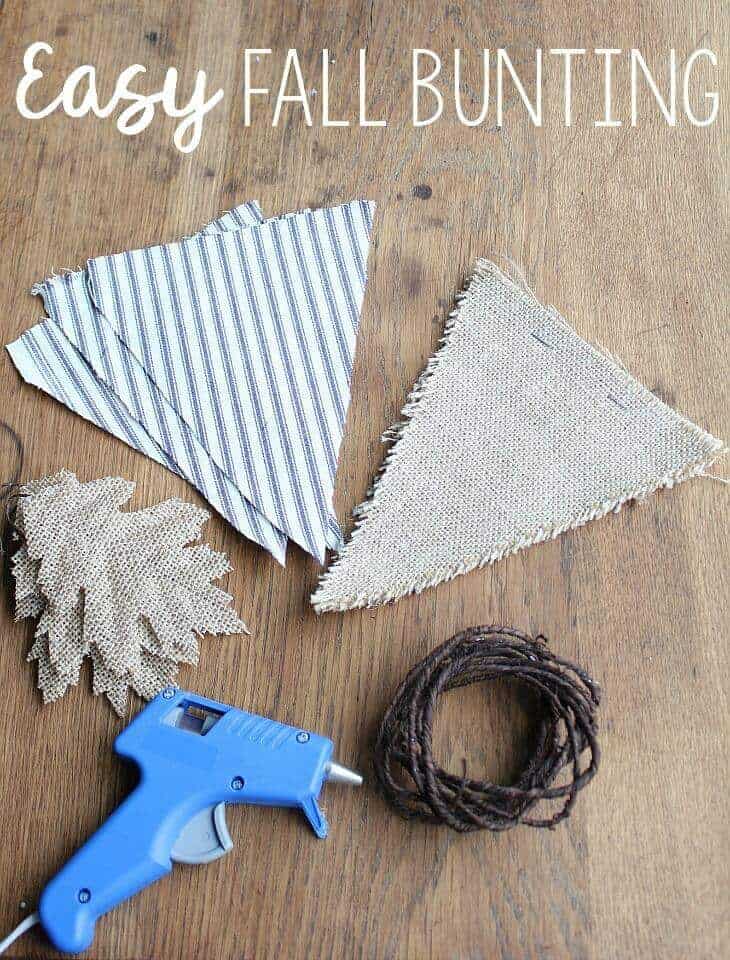 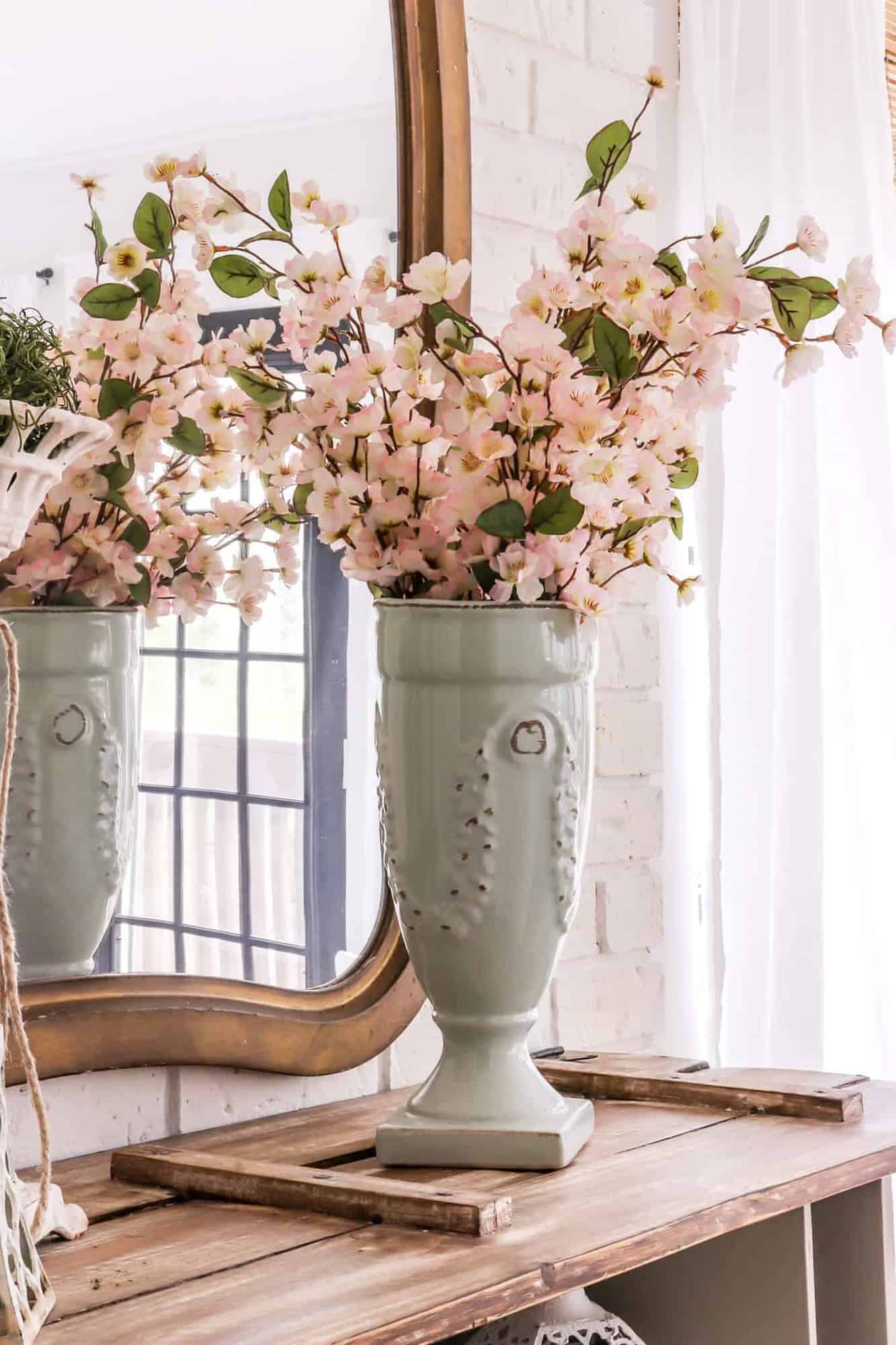